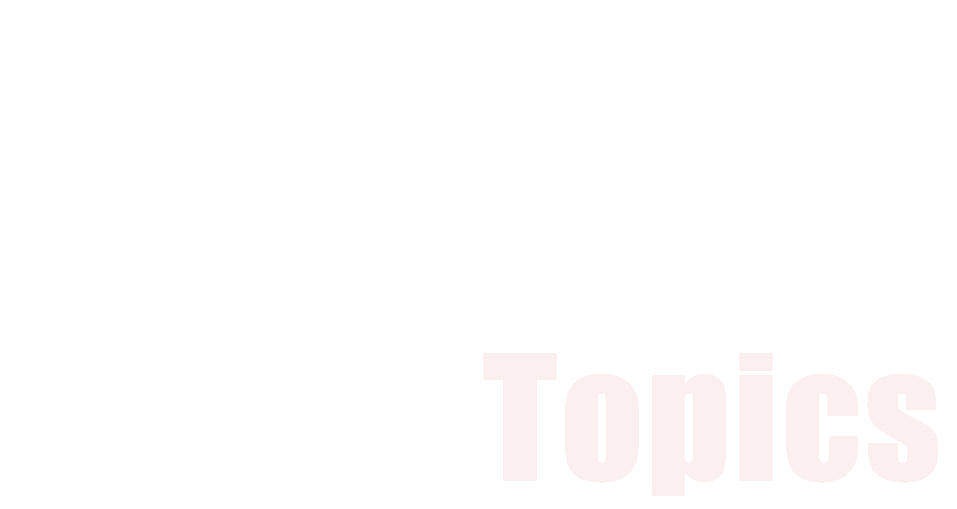 The Story of Becoming a Japan Heritage

The Tottori Sand Dunes, the biggest dunes in Japan, are formed to perfection by the harsh winds gusting over the Sea of Japan. The invisible shape of the wind is reflected in the wavy patterns of the wind ripples. If you proceed along the coast, you will find uniquely shaped rocks, shaped by raging waves induced by the wind.

Travelling along the rapid stream of the river up to the Chugoku Mountains, which gave birth to the sand of the Tottori Sand Dunes, you will arrive at an old mansion with a picturesque background of cedar forests enwrapped in heavy snow. If you travel further ahead, closer to the headwater, an ancient temple emerges from a cave.

These are the unexplored regions and marvelous sceneries created by the wind of the Sea of Japan.

The people living in these harsh windy seasons hold in their hearts their prayer for safety, as well as their gratefulness for overcoming these hardships. They continue passing down the ancient Kirin Dance, which brings happiness not only to the locals, but also to the travellers encountering the Kirin. 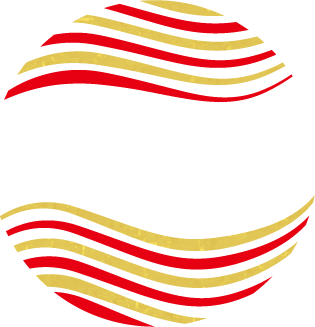 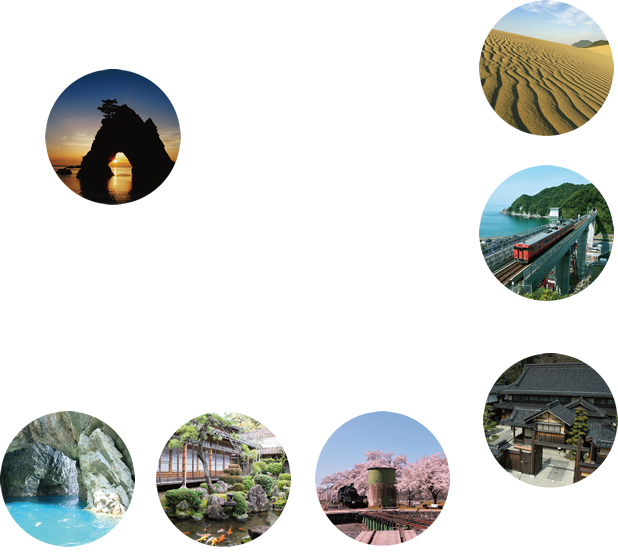 The Lion dance performed with a mask of the sacred Kirin made its first appearance at a festival at the Toshogu Shrine, which was built by the first feudal lord of Tottori.

This serene musical dance has been passed on in the villages of the Inaba and Tajima areas, with the Kirin being considered a sacred beast that brings happiness.Dancing while holding in their hearts a prayer for safety during the harsh windy seasons, as well as their gratefulness for overcoming these hard times, the Kirin brings happiness to the people living in and travelling these lands.

Kirin Dance
The Calendar of the Yearly Festivals